Prepare yourself for super pretty photos.

aka  fake Hogwarts,
aka. inspiration for some of the world’s greatest literary geniuses (no bias),
aka. arguably home to one of the most prestigious universities in existence,
aka. fellow ex-roomie’s educational hood. 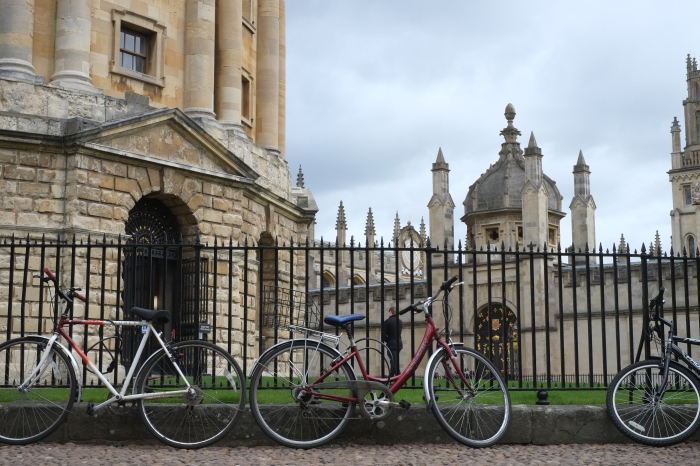 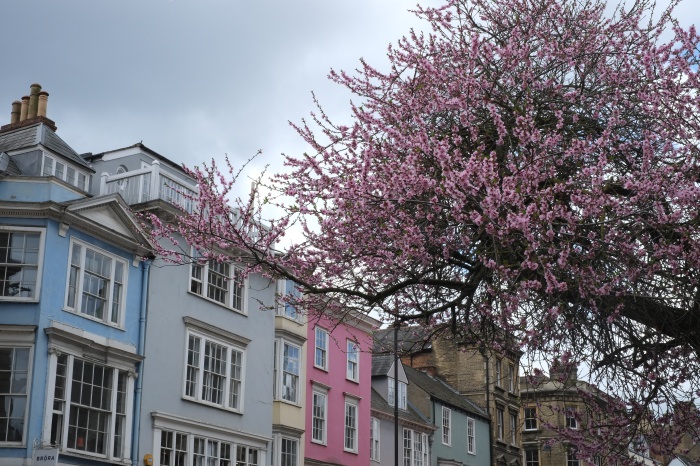 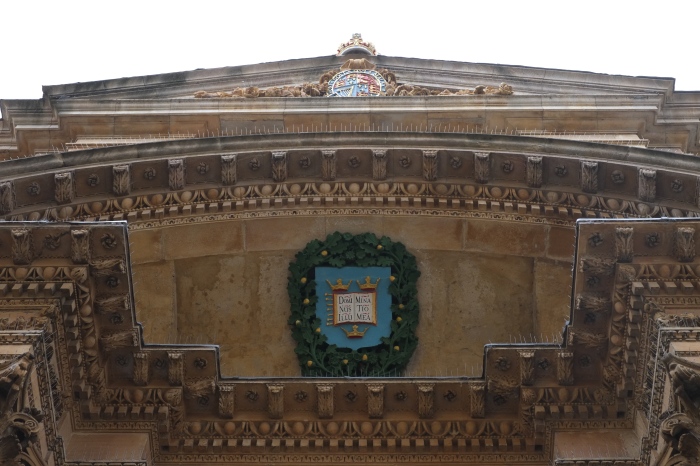 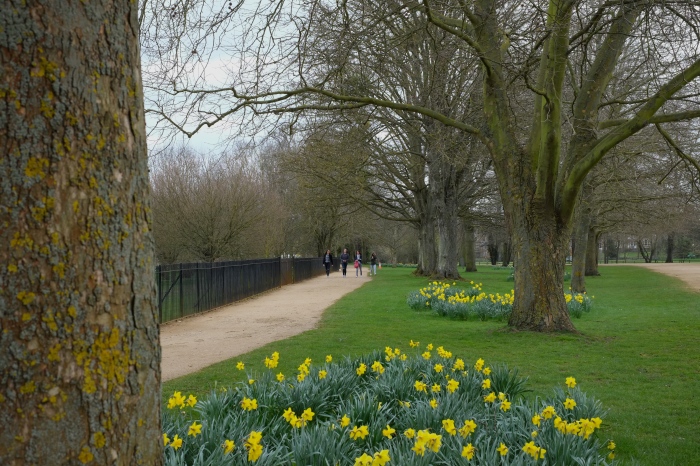 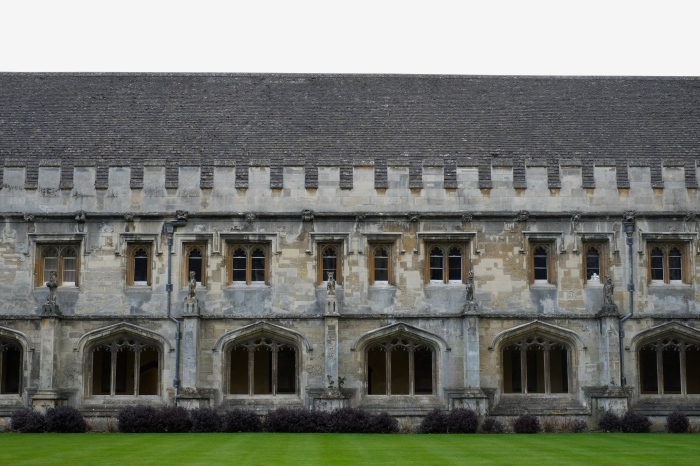 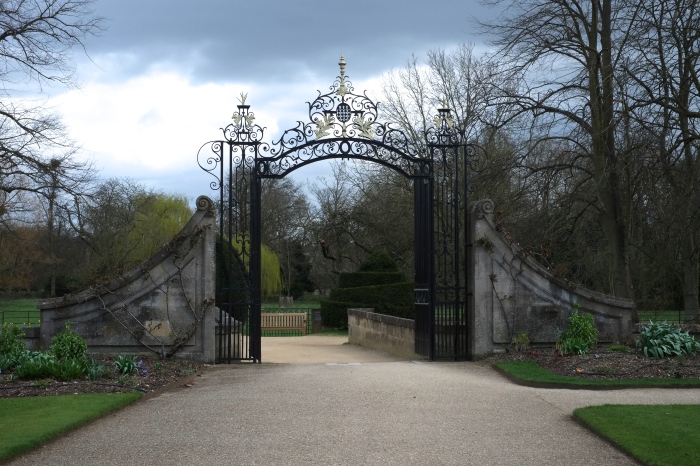 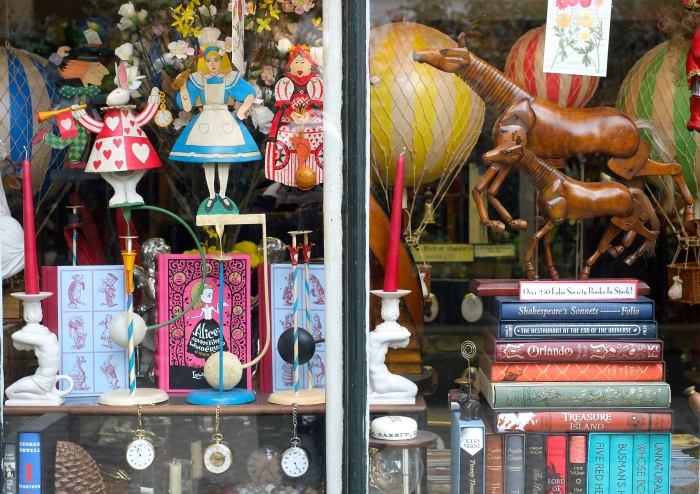 Since we didn’t have anything in particular lined up for this stop, we decided to join one of those free walking tours. If you ever visit Oxford, I’d highly recommend it! Not only was it greatly entertaining, with the perfect amount of emphasis on trivial insights, but it was historically informative about the city as well as the university. Not the snooze, gonna-leave-halfway-through type! We were engrossed by the stories behind the city, the university and the little tales of those who walked where we had walked *cough J.R.R. Tolkien cough*. Now I know some of you are wondering, why Oxford? Why not Cambridge? Well, honest truth, we really only had time for one university city and there may have possibly been some bias during the decision making process due to aforementioned ex-roomie. Regardless, there were no regrets in our decision and I would gladly come back! 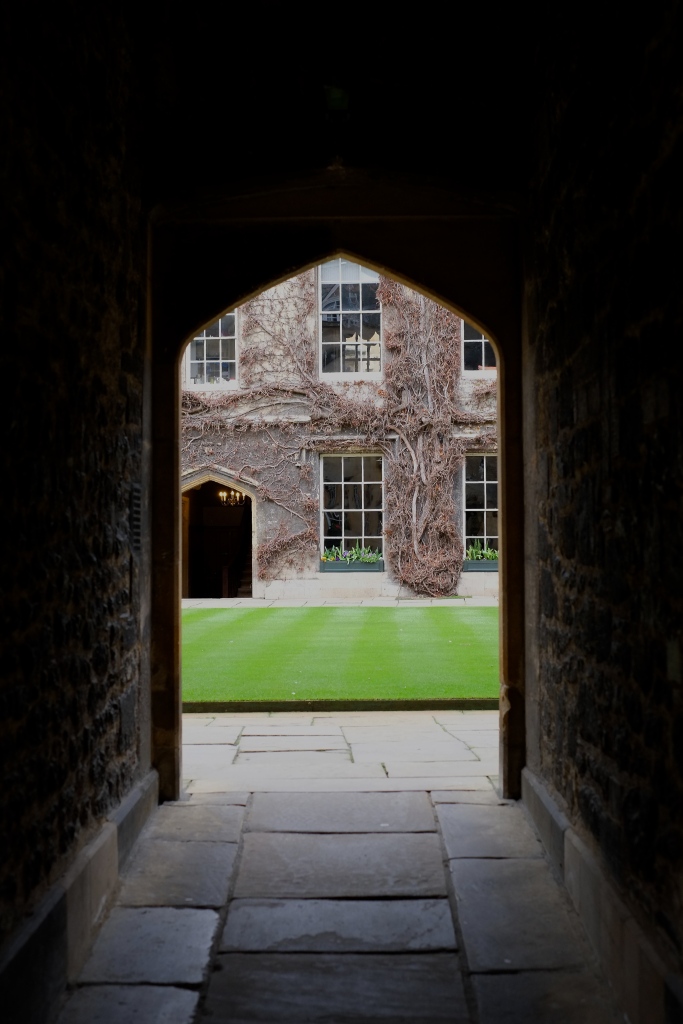 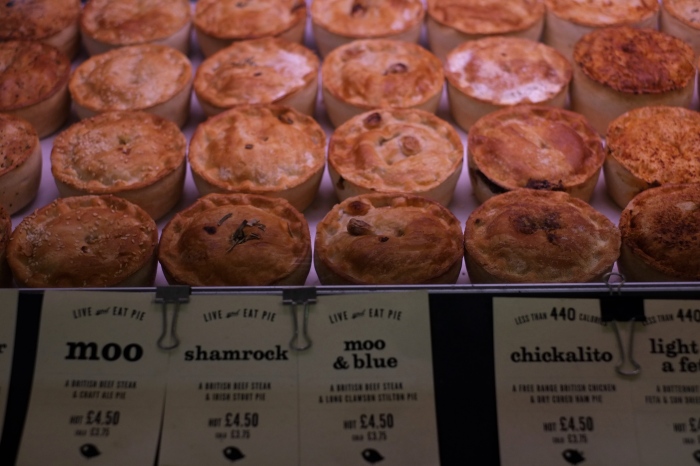 Can i just say this now,

BATH WAS MY FAVOURITE CITY OF OUR ENGLAND TOUR.

I don’t even know how to begin in explaining why. There was something about this little Georgian city that kept my heart for safe keeping. I didn’t know it when we arrived late one night to a pitch black, 12 person room with numerous (thunderingly) snoring individuals and one particularly smelly individual who REEKED of B.O.. But when we stepped out of that hostel the following morning, I was immediately taken aback. Why? ‘Cause there was a Thai restaurant right across the road. Nah, but seriously, the city was an absolute pleasure for the eyes (don’t get me wrong, the thai restaurant was also a pleasure for my eyes). I got in-touch with my inner Duchess as well as my inner Jane Austen as I walked along the Royal Crescent, through the Holbourne Museum and down the Palladian inspired streets. And obviously one cannot go to Bath and not visit the baths. The Roman Baths was an enchanting site that transported us to another time and place – I’d only ever dreamed of coming here (thanks to Getaway, obvs). Never did I think I’d actually get here! 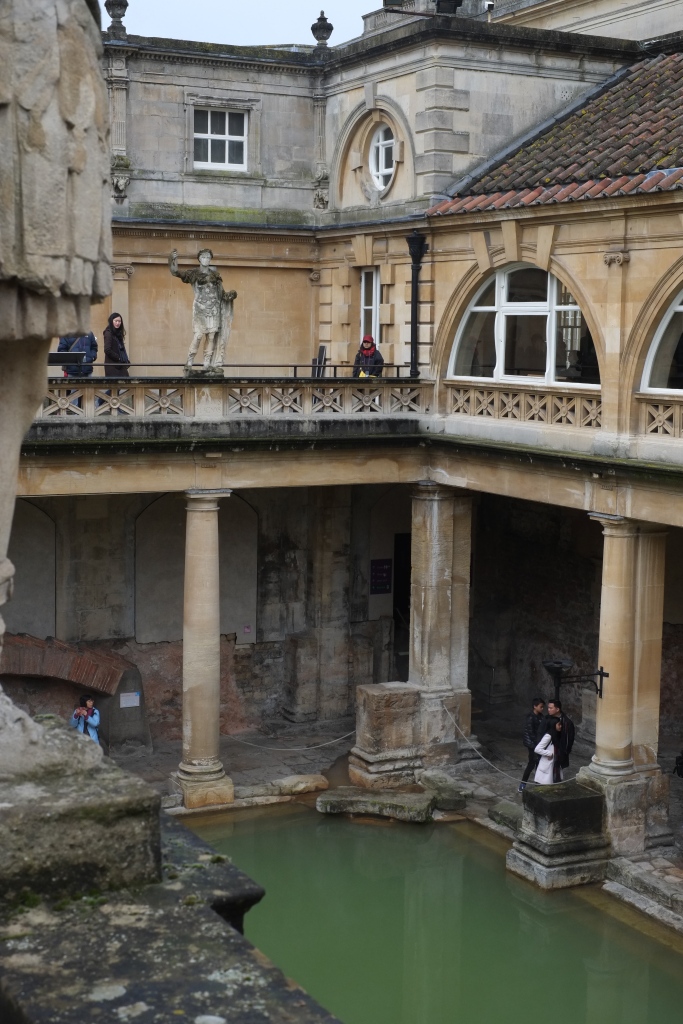 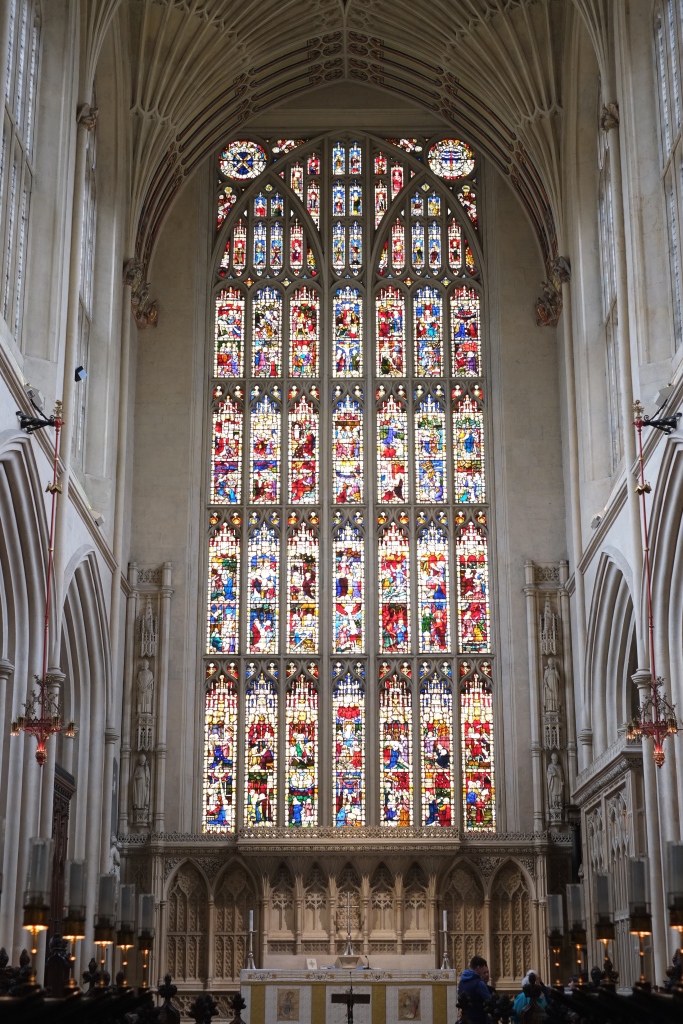 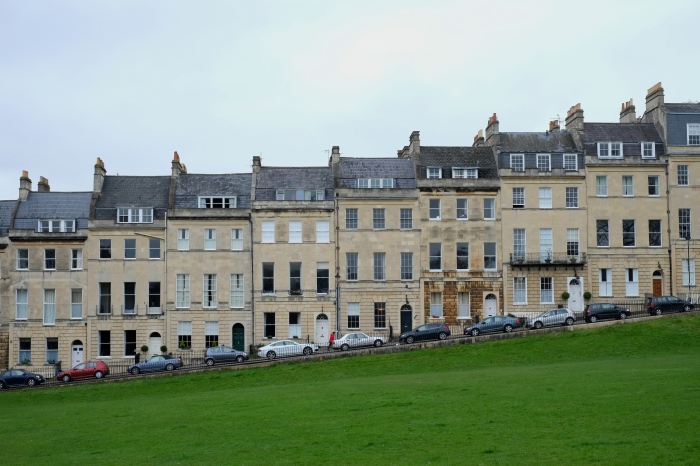 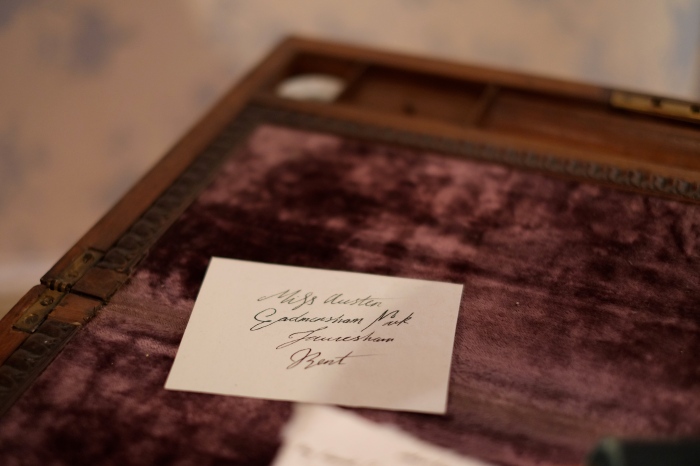 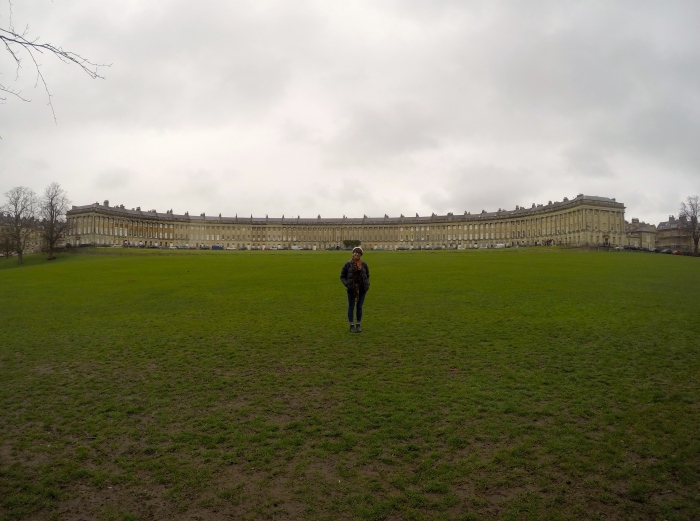 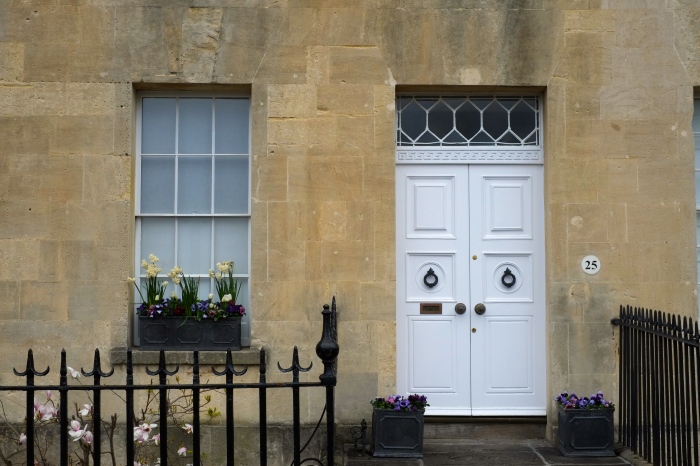 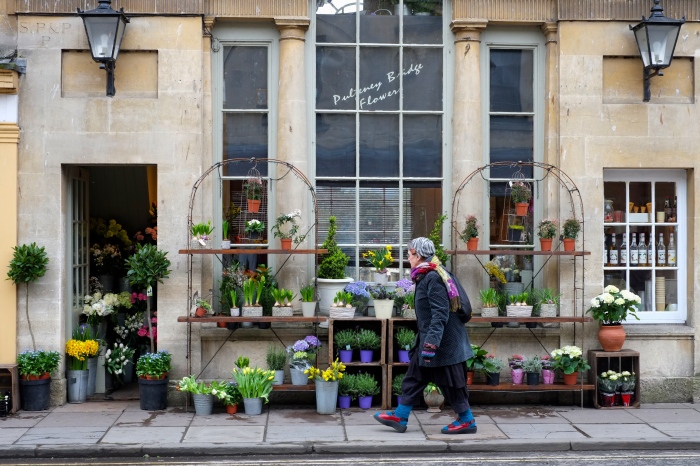 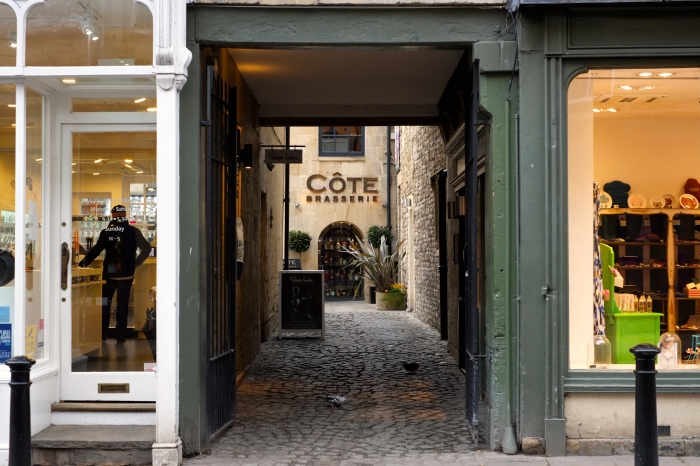 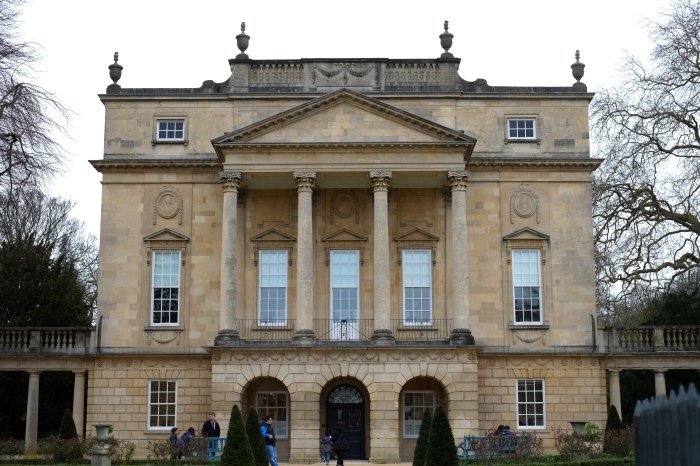 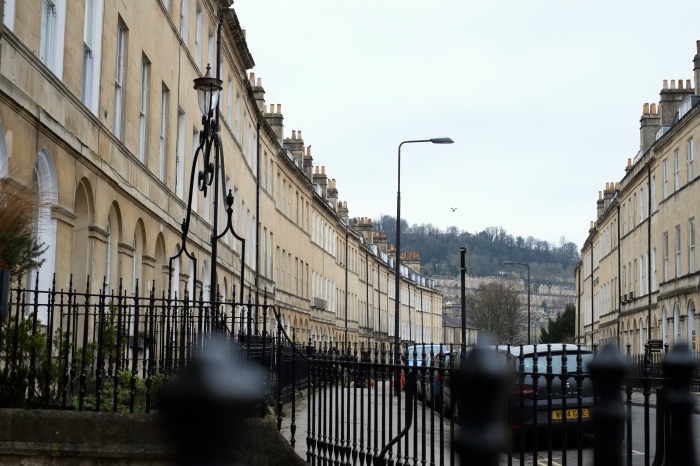 On our second day, we ventured out in the temperamental British weather and headed for the famous Stonehenge. Funny (IMHO) story guys: while we were making our way around the strategically set out self-guided path surrounding the henge, taking photos every 5 metres despite knowing all our photos would probably end up looking the same regardless (which they are), a middle-aged man took it upon himself to step over the rope fence, through and around the henge, and proceeded to touch all the stones. At that point, everyone around us was in utter disbelief (some, mingled with a touch of disgust and perhaps outrage). The two ‘security’ guys, who were clearly doing a shitty job, finally caught on and ran after the man to talk some common sense into him. Around this time, an old man that was next to us called stone-touching-man a jerk. Repeatedly. And then to his face. Now, although inappropriate, Bec and I had a solid laugh. Memorable, no? 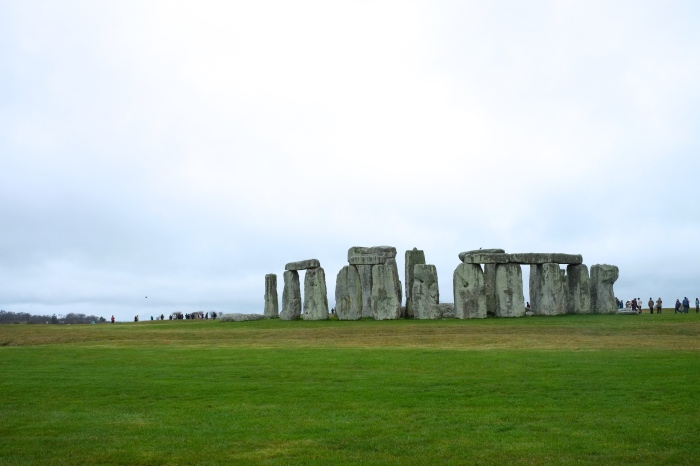 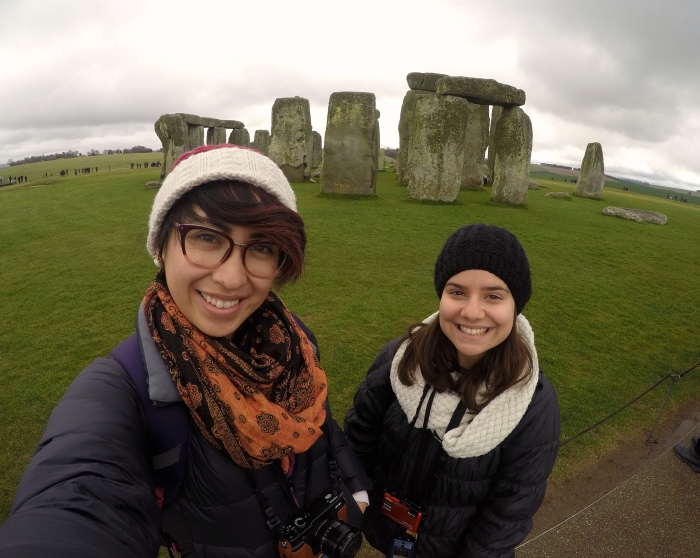 But on a serious note, the Stonehenge itself was inspiring. Although we still don’t know what exactly the main purpose of the henge was, the history behind the construction, the people and the time was especially fascinating to learn about. It’s such an incredible feat by man.

Bec and I spent our last day wandering around, taking in the beauty of the city (I mean, even Burger King was pretty!) and hopped on a train that afternoon, to our next destination.