First thing’s first – England is exxxyyyyy! aka. $30 AUD blown in one day on public transport. Please keep in mind we didn’t even travel an hour out of the city. Like, WTF London?
Moving on, these two weeks of both highly attractive and incomprehensible British accents, outrageously overpriced..well, everything, unsatisfactory coach rides, hostels and the infamous cold, gloomy, rainy weather have been absolutely jam-packed and worth every minute. My good friend Bec (you may remember her from my Granada trip) accompanied me on this trip all over the motherland. In two weeks, we managed to cover: London, Liverpool, Manchester, Oxford, Bath, Brighton with little trips to the Stonehenge and the Seven Sisters (& then London again).

Destination: England, Earth
When: Thur 26 March – Wed 8 April
Where: We should all know where England is on a map (hint: up north, somewhere)
Why: Semana Santa (Easter break) plus a few days give or take. It seemed like an opportunistic time to get out of the country! It was also partly for Bec’s 21st BDay on the 7th.
Highlights: All things touristy in London, Broadway Markets (totes underrated), Thai Food, hipster cafés and bars, accents, pub food, Stonehenge, Roman Baths, the Seven Sisters, Harry Potter Studios *fan girl moment*

Since this was a lengthy trip, I’ve split it up into three separate blogs for easier following and navigation. Alright, let’s get to it! 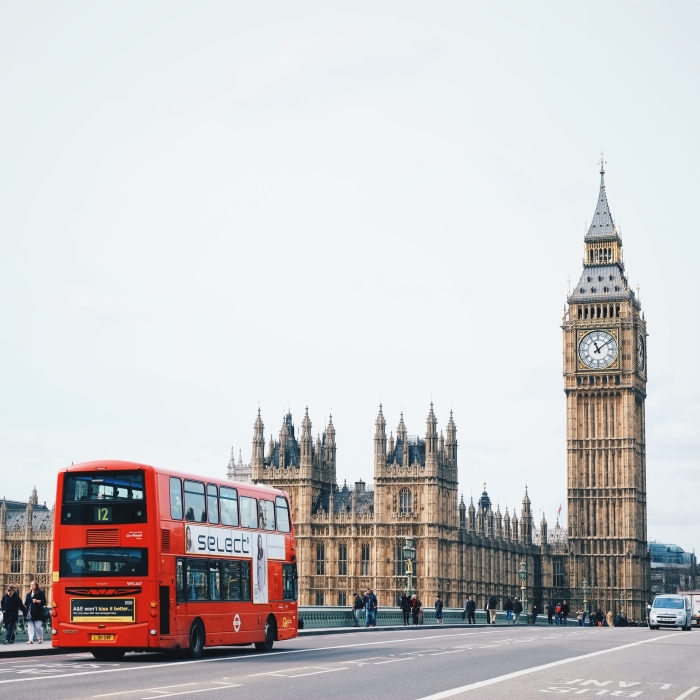 London, London, London, you were astounding! Thanks to my lack of worldly knowledge, I honestly had no idea just how freaking HUGE London was. And yeah, I heard it was expensive but lol the joke was on me aye *please refer to opening rant*! While in London we stayed at probably the sickest hostel I’ve seen yet (shoutout to Generator hostel! you keep doing you!). Of course, our tour was filled with the staple tourist attractions but we were fortunate enough to have a few tips all thanks to my super awesome roomie who studies in London, which led us to cute cafés and Broadway markets. Mate. This place – foodie heaven! I remember the butterflies in my stomach (or perhaps it was a grumble?) when I saw the meat pie stall. One could say it was love at first bite. And just when we thought we couldn’t possibly be more satisfied, we got a rich gooey triple choc (calories included) brownie and a huge slice of perfection (which in my world, is moist carrot cake with creeeamy cream cheese icing mmmm). We probably left with cavities in our teeth. Another day we found ourselves wandering around Soho which ended with a “YOLO Happy 21st Bday Bec!” night watching Wicked at the Victoria Theatre. Go on, be jealous. We also may have possibly gone on the Camden pub crawl, which may or may not have landed me two beautifully black/purple/green giant bruises on my knees from drunkenly tripping over I don’t even recall what. Battle scars from a solid night, no? 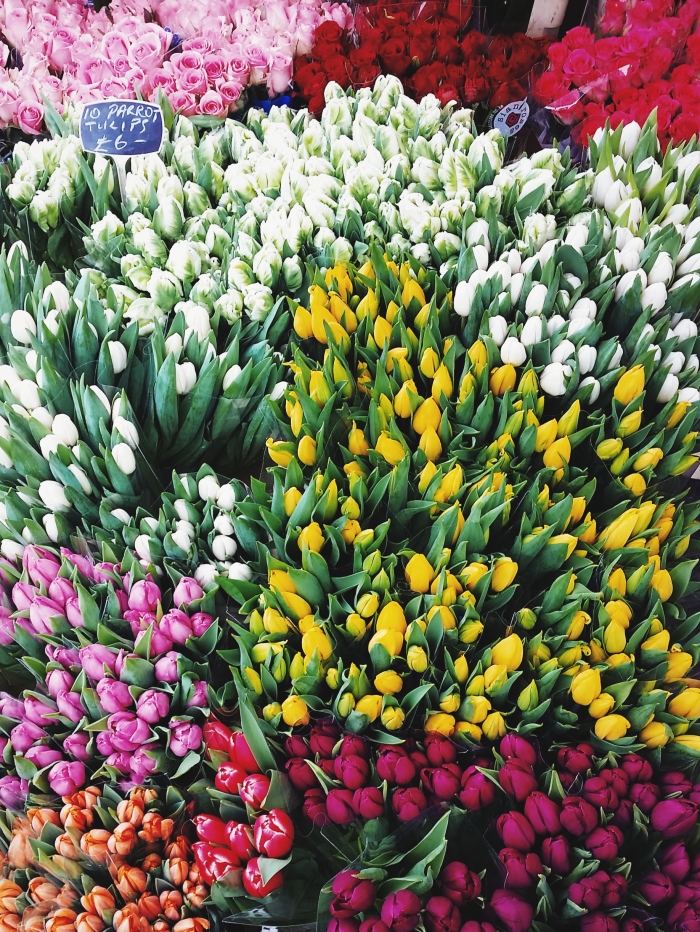 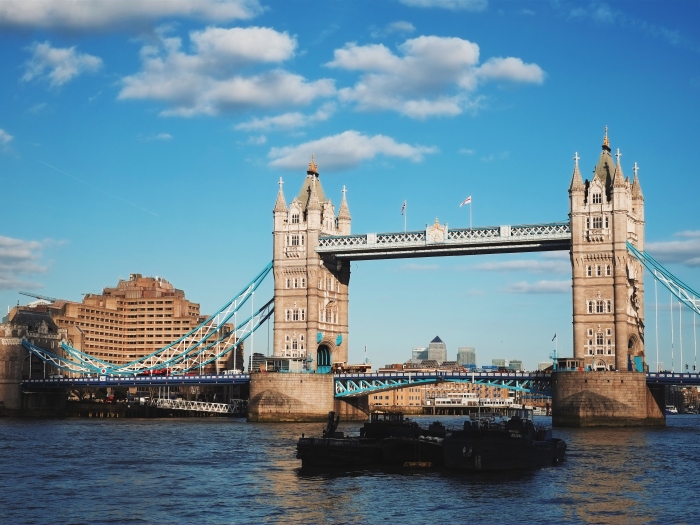 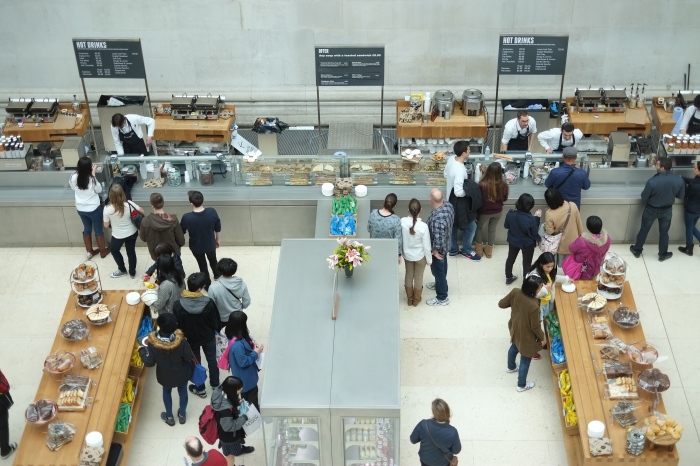 Next stop was Liverpool. Probably the city Bec was looking forward to most. To her, it meant LFC. For those of you who are like me and lack sport knowledge, that translates to Liverpool Football Club (soccer). So for me this meant being educated in football. Not going to lie, it was actually pretty damn cool but I can’t say it made the same impact on me as it did with Bec. We were also pleasantly surprised about the city itself (excluding the crazy cyclonic winds). The city hall, library and museums were all impressive in size and style, as was the main shopping strip that seemed never-ending, lined with major brands in all directions. It was so much more modern than expected and certainly a lot larger given the size of the city. What we loved most, however, was the famous Pier Head. There was something about being close to the ocean again that made us feel just a little bit closer to home. Can I just also note that at times when we walked passed people in conversation, we could NOT understand a word. Crazy difference in accents!

Destination numero tres was Manchester (aforementioned roomie’s hometown). It was pissing down rain when we arrived at night, trust, but it was made up for by our recommended feed at O¿¿ (odd) Bar with pub food turned fancy (and hipster), half price and a sneaky vino on the side. It was freaking arctic when we wandered around Manchester; potentially even colder than Livo. The John Rylands Library was awe inspiring in its size and Victorian neo-Gothic architecture and was most definitely my favourite part of the city. It was like stepping back in time to a world where reading was much more treasured. Open to the public to view and tour, it was also open for general study, which I personally think is brilliant. I’d definitely pass time studying in a place as beautiful as that.

Manchester also happened to be where we got our Asian food fix. Mmmm, Thai Green curry, you are so good to me. And bless, Bec finally had her Pad Thai (none of that where she lives!). Sincerest apologies for absence of photographic evidence – we couldn’t even pause out of excitement! We’d probably classify Manchester as the hipster city, but that’s probably due to being shown around by a local (Thanks Annie!) – not that we’re complaining. The cafes couldn’t be faulted and the shops were just my type of quirky. I’d definitely like to come back later this year and visit the lake district!

Keep an eye out for the lowdown on the rest of my trip!